You won’t deny it – having manicure done regularly can be tiring. Even applying and removing nail polish from time to time at home… What if you could tattoo your nails? Let me tell you a few things about this crazy-sounding idea! 🙂

One of its kind manicure

Gel, hybrid, titanium nails aren’t the only alternatives to traditional mani. There are lots of ways and solutions to choose from. You can get carried away with the colors, create fancy patterns. Go for nail stickers or stampers if you like.

Nail tattoo is one of the most unusual options that has taken over the fashion world recently and appeals to minimalists.

The idea for nail tattoos first popped up in the minds of Californian friends – Ambie and Christian. They set up Needle Nails – the world’s first nail tattoo studio where Christian fulfills himself as a tattoo artist. I couldn’t find information on what inspired them. Still… I believe nail tattoo is a really great idea. I’m not surprised thousands of people gone crazy about it.

It is a black and white pattern painted on the natural nail plate. Actually, it is tattooed because it involves a similar technique to skin tattooing.

Nail tattoos have different designs and patters, depending on our preferences, ideas, as well as length and width of nails. The bigger the nail plate, the more advanced patterns you can have tattooed. However, dots and lines making up geometrical patterns are the most common.

Every nail tattoo is designed as to move up when the nail grows, not losing anything in the beautiful looks.

Nail tattooing is an ideal option mostly for minimalists. People who aren’t big on too many colors, patterns or gloss. They are highly likely to love the idea because nail tattoos look truly state-of-the-art, tasteful and not exaggerated.

No wonder the fashion world started talking about Needle Nails as soon as they appeared. Designers, who expect models to have neat and nice nails going with every outfit, got interested in nail tattooing. After all, this artistic tattoo on nails is just like that.

How are nail tattoos done?

Needle Nails is the first tattoo studio where nail tattoos are done. It is similar to skin tattoos. However, the Californian tattoo artist has come up with his own method which works for tattooing much harder area than skin.

This type of manicure is done with a standard tattoo ink. It is introduced in the nail plate creating a pattern. Nail tattooing is fully safe because there is no interference in the inner nail part and the skin underneath it.

How long does the tattooed pattern last on nails? Much longer than traditional or gel mani. If the pattern is close to the skin, it may grow out even for around 15 weeks and vanish when you cut your nails. Still, durability isn’t the only benefit of this solution.

Howdy my beautiful readers! My name is Anastasia and I'm more than happy to welcome you on my beauty blog. Since I love retro style and everything that is connected with it, I do my best to find old school cosmetics that are far from being artificial. Here, I'll share with you my findings to make our body, hair and skin care as natural as possible. Enjoy the reading! 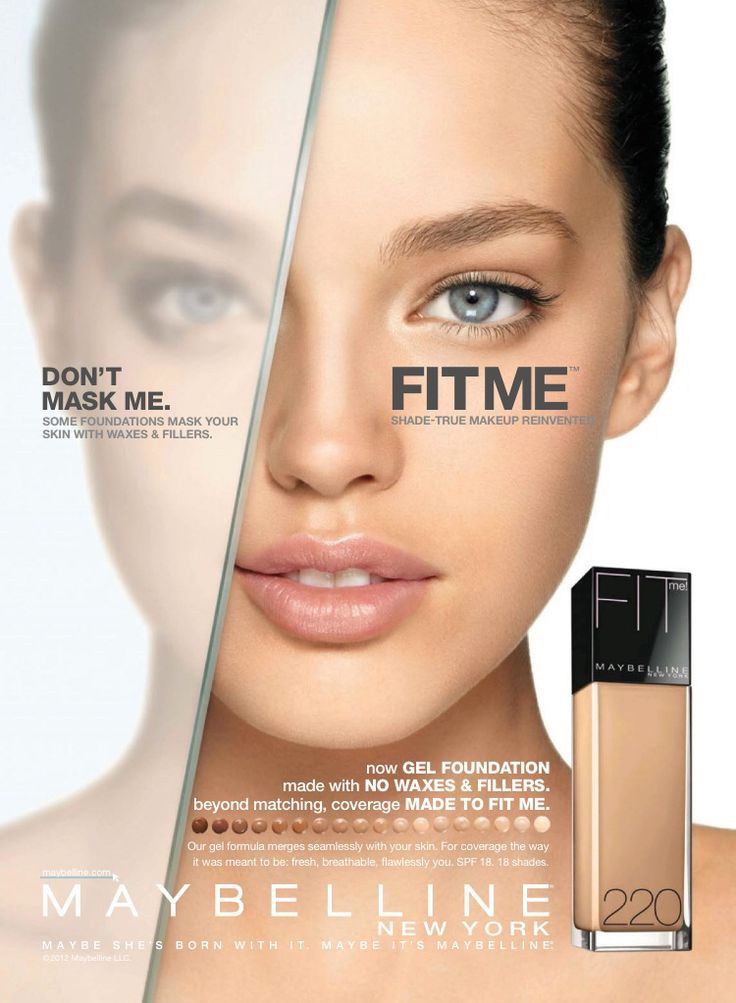 Copyright © In search of me - Let me be your beauty guide